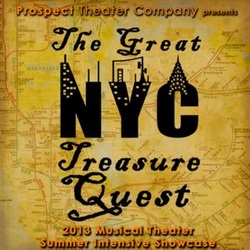 The high school debate team from a small mid-western town travels to New York City to compete with other teams from around the country in a mysterious treasure hunt.