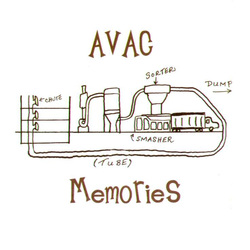 Five pieces of household waste are tossed into a garbage can and, together, go on a thrilling journey through Roosevelt Island’s unique AVAC sanitation system.

Music Samples
Video about the creation of AVAC Memories
Links